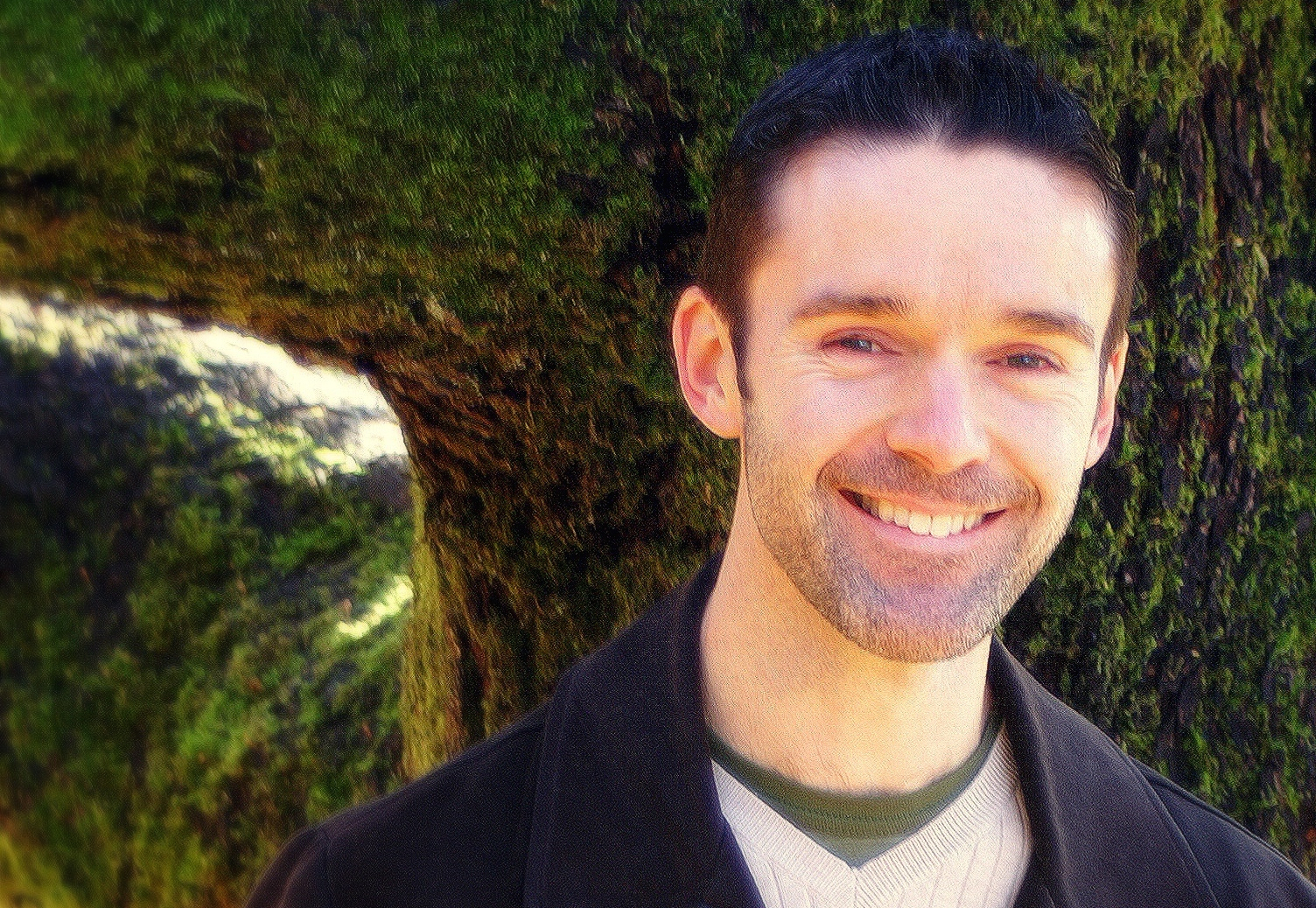 Welcome, and thanks so much for coming to my website! I am a contemporary and classical pianist, accompanist, composer, inspirational singer-songwriter, piano teacher and healthy body usage/musicians' wellness specialist residing in Portland, Oregon. Feel free to take a breath, relax and make yourself at home... 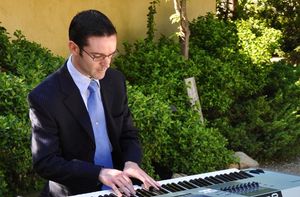 After graduating from the San Francisco Conservatory of Music’s Preparatory Division, Gary Skye M.Mus. studied piano at the Eastman School of Music in Rochester, NY. He then earned a B.A. in psychology at Stanford University and a master's degree in piano performance at Portland State University, studying with Lisa Marsh.

A prolific singer-songwriter and composer of solo piano music, Gary co-wrote two songs on Lauri Jones' critically acclaimed 2015 album release, "Walk Your Life". Gary's debut solo piano album, a mix of classical and originals entitled "The Pathlighters and the Traveler", was released in 2011. Three upcoming album releases of his many original inspirational songs and piano compositions are planned in the near future.

An active collaborative pianist, Gary regularly accompanies vocalists and instrumentalists for competitions (including a 2019 NATS Nationals first prize winner), plays for the American Musical and Dramatic Academy regional auditions, is the studio collaborative pianist for the Erin G. McCarthy Vocal Studio, served as the pianist for the Oregon Chamber Singers and Portland Boychoir, and has worked as a freelance accompanist at several universities in the Portland area. He has previously held positions as a staff accompanist for the San Francisco Conservatory of Music, Sonoma State University’s Dept. of Music, and the Interlochen Center for the Arts in Michigan.

As a teacher, Gary is adept at working with private piano students of all ages and levels and specializes in healthy body usage/injury prevention, the development of solid music fundamentals and expressive musicality, and improvisation. He has also been a piano class instructor at Portland State University and has taught a "Wellness for Musicians" class on the adjunct faculty of Marylhurst University.

Gary serves as Music Director for Lake Oswego United Church of Christ and for ten years was the Wednesday Music Director at New Thought Center for Spiritual Living. He has also been a frequent guest singer-songwriter/pianist for numerous congregations across the country. 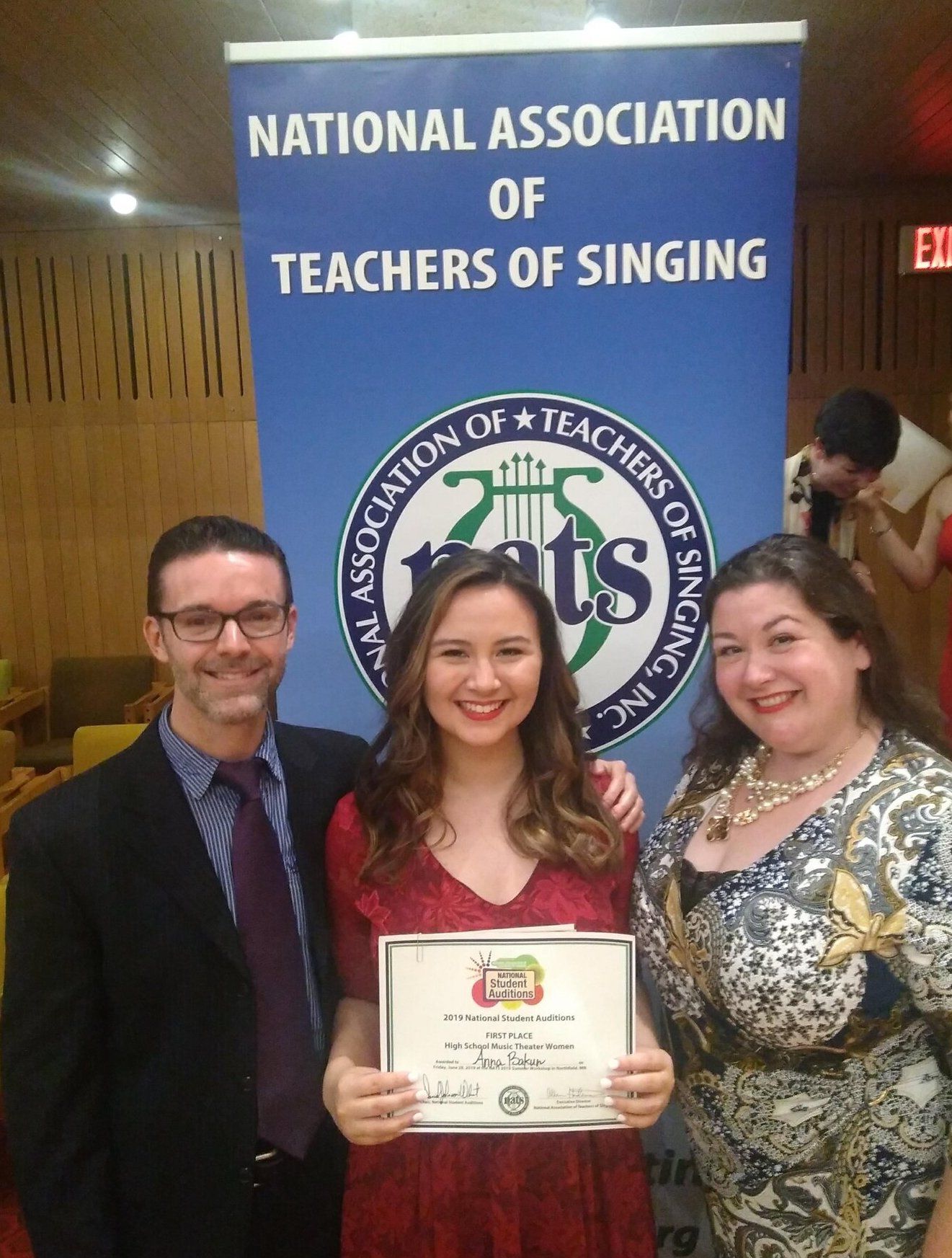 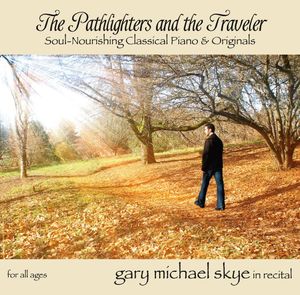 Just click on the "music" tab above to hear samples from and/or buy my debut release, The Pathlighters and the Traveler. While you're listening, you can read interesting notes about each track, all of which were recorded live on a 9-foot Steinway grand. Though I love playing many styles of music, for this first recording I've chosen to honor my musical roots by releasing a mostly classical album - an homage to those composers who lit my musical path. In addition to some of my favorite inspiring piano works by Bach, Mozart, Chopin, Brahms, Schumann, Debussy, and Rachmaninoff, The Pathlighters and the Traveler features two of my own compositions, a foreshadowing of future all-original albums that will soon be released.

You're welcome to connect with me on LinkedIn, and to help spread the word, I'd really appreciate it if you "liked" my music page on Facebook!